Do you want to install a solar panel system and do not know where to start? Here we tell you! 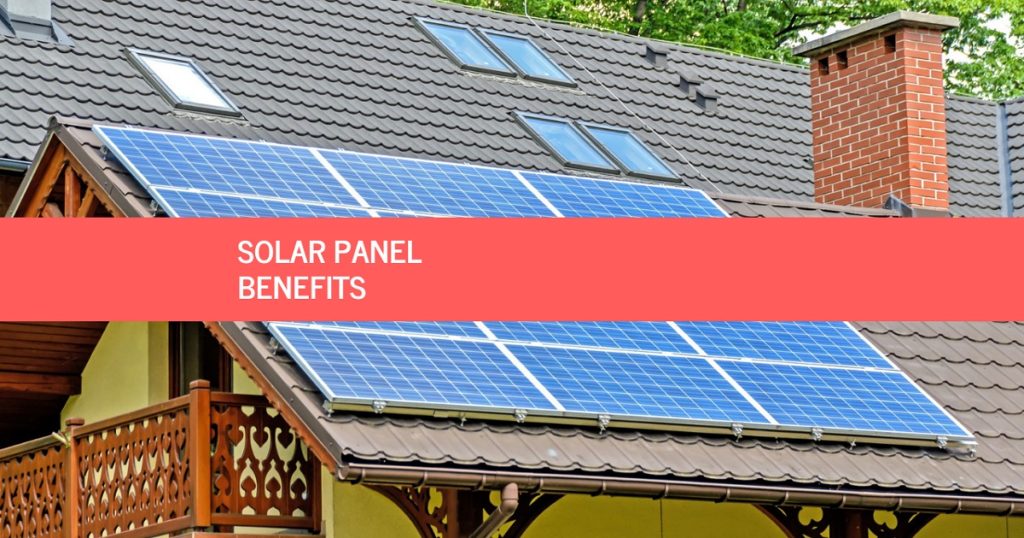 Solar energy has proven to be one of the most profitable energies and that greater economic benefit contributes to households, at present the sunlight can be exploited by means of collectors such as photovoltaic cells or thermal collectors that transform solar energy into electrical energy.

The partial or total reduction of the consumption of conventional electric energy and with it contribute to fight phenomena such as global warming.

How do solar panels work?

A solar panel aims to try to capture as much solar energy as possible and then convert it into electrical energy that can be used by all household appliances and appliances.

The panels work in the following way: The sun’s rays hit the surface of the panel penetrating it and being absorbed by semiconductor materials such as silicon, these panels are covered by a non-reflecting glass and have an inverter that transforms the direct current generated in current alternate.

A solar module has between 40 and 100 cells connected between them and the set of solar cells is called photovoltaic module. A module consists of: Front cover, encapsulant, back cover, frame, connections and cells.

But before placing the system we must make an analysis and evaluation of the sunrises of our house to determine and maximize the effectiveness of our panels.

Since placing them in a bad angle can reduce the effectiveness of the panels by up to 50%. To know the size of our facility and the approximate cost of the investment we will have to make a calculation as close as possible to the cost of electricity that our house generates in a day, from that calculation we can know how many panels we need and when we will invest in our solar energy system.

The price of solar panels depends on the size of the system that the owner wants to install, an approximate price of watt / hour is 2 dollars. There are several suppliers that offer a variety of quality and prices, however, and as I mentioned, this investment depends entirely on the energy consumption generated by the home.

The most important thing is that all the spending we do in this system is really an investment in the medium and long term because everything we spend will be amortized with the savings that the system will begin to generate, once we have saved everything we invest What comes from there will be gain.

Also the savings will be based on the electricity tariff of each country and the economic situation of it. It is estimated that the useful life of the solar panels is around 25 years and the panels themselves do not require much maintenance, the maintenance in any case would be to the home installation.

As a conclusion I think we should all implement a solar system at home, we can even make our own homemade solar panels (that will be the subject of another entry) and at the end is a system where we all win, we win by saving money and win the environment by taking advantage of the resources it provides and contributing to pollute less and curb global warming. Remember that to find more content like this you have to visit and recommend https://arquinetpolis.com