Discover here everything you need to know about Prefabricated Homes.

The prefabricated houses are an alternative that allows you to save in cost and time the construction of your house. 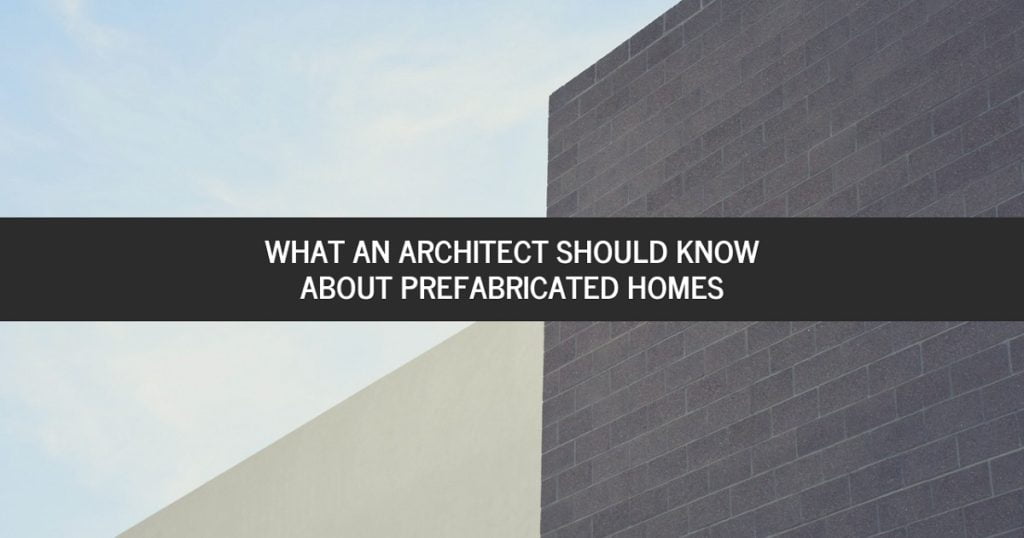 Currently manufactured homes are an alternative to the shortage of housing because, its lower cost and its short time of implementation and construction make them very viable anywhere in the world, these homes began to develop especially in the reconstruction of cities or territories devastated by wars, since it allowed a greater speed of recovery of the cities.

Although in the last century there was not so much technology, the spirit of this type of housing was preserved and now it is much easier to build them, these homes are usually manufactured in series and all their measurements are standardized so they lose the quality of customize in spatial matter according to the demands of the client, once the prototype is developed it is moved (either in one piece or in several) to the land where it is going to be placed and the housing starts to be assembled, some prefabricated houses consist of three parts Mainly: The floor, the walls and the roof or the roof.

As far as the facilities are concerned, everything is standardized and manufactured in series, the hydraulic, sanitary and electrical installations are already included in the housing prototype and are designed to offer a solution to that housing design, all the components of the The installations are already perfectly integrated in the places where they should be located (usually in walls and ceilings or floors).

This point is something in favor of prefabricated homes as it reduces to the maximum the improvisation and the details that may arise in the work, although this also reduces the work that the architect can perform in the work.

There is currently a model of prefabricated housing that incorporates ecological technologies and is friendly to the environment from the materials themselves with which it is built as well as its process, are also designed and studied to be energy efficient and make the most of natural resources renewable, which also makes the cost or investment of housing much more amortizable because it will allow you to save money on water bills and electricity for example.

The cost of a prefabricated house per square meter is considerably lower compared to that of a conventional house, since the price of a house of these characteristics is fixed and does not allow for fluctuations, as can be the case, for example, with the budget to build a house conventional, this gives greater security to the client that the cost for his house will not increase.

Definitely one of the great advantages of prefabricated houses is the construction time, since its process is much faster than the construction of a conventional house, the foundation is made separately and practically the only thing that is done is an assembly of the other parts of the house making an assembly with specialized machinery.

There are companies and builders that are dedicated to the development of prototypes of prefabricated houses where the client intervenes directly in the design and distribution of the house, which makes the customer is satisfied since the house will be to your liking and needs.

Another advantage of prefabricated houses is that they can be built in a modular way and with this plan and facilitate future extensions, a modular system allows adding new rooms or sectors of the house as if they were modules, this means that when the house is extended it keeps its entity and good taste.