Do you like to watch series on Netflix? Then this is for you!

Netflix has launched a series on design and architecture that will surely be of your interest where you will learn how to work with the most creative and successful designers of the moment. 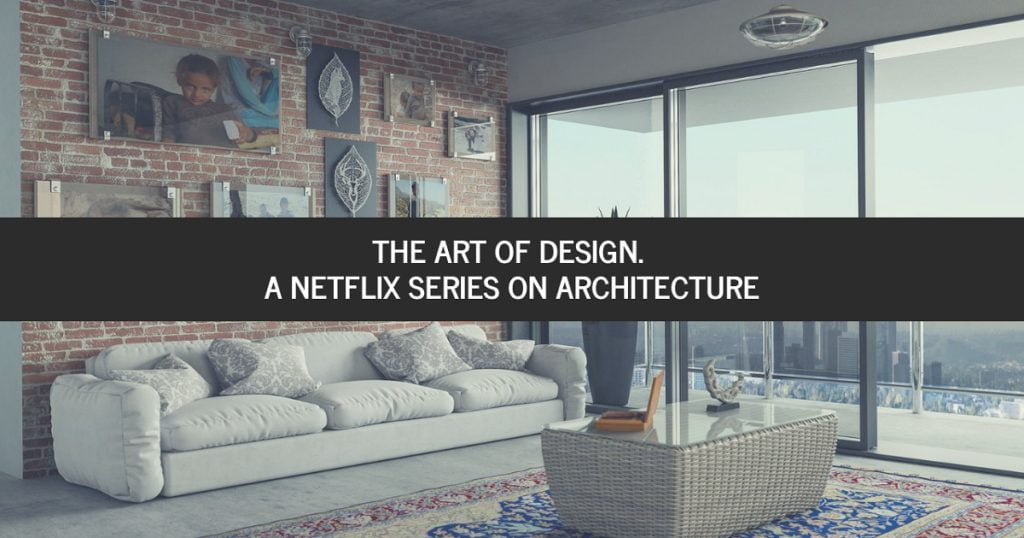 Do you like the Netflix series? Then this post is going to interest you a lot, and that is that today in Arquinétpolis we will talk about a series that has just been released just this February 10, 2017 through Netflix, it is The Art of Design.

What is this series about? Obviously we are not going to tell you or pretend to make a spoiler, we will simply tell you that this series is made as a documentary where talks are presented with several of the best designers today, in these talks are topics of all aspects of life and these designers tell you how through design they have been able to influence and positively impact the lives of people.

The art of design

All the talks have no waste, but obviously we are here to talk about the architectural part of the series. The architect that appears in this series is neither more nor less than Bjarke Ingels, one of the most recognized architects in the world today.

All designers approach the topic of creativity and design from their own area, the creative process of each of them is very specific and will help you to understand how design is at those levels. The protagonists that appear in this series are the following:

Each of these designers narrates how their creative processes are, in addition to their reflections will surely help you understand and improve your designs. Without further ado we present the teaser of this series directly from the Netflix channel on YouTube, if you have Netflix you definitely can not miss it.

What do you think of this series? No doubt you can not miss it. Remember that to find more content like this visit and recommend http://arquinetpolis.com